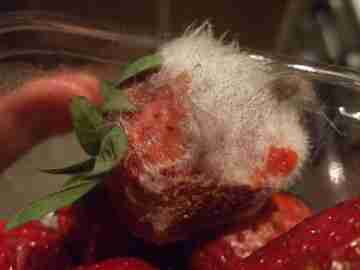 Why Does Mould Grow?

Mould growth is the result of moisture in the air. This is generally caused by warmer air entering the cold room and forming condensation on the walls. This then allows mould to grow. One of the causes of this might be cracked or damaged sealing around the door, which is allowing warm, humid air into the cold room.

How Do You Prevent It?

The best way to manage a mould problem in your cool room is to stop it from ever starting. To do that make sure you:

How Do You Remove Mould?

If it’s too late and you already have mould regularly developing in your cold room, you’ll need to give it a thorough cleaning to make sure all the mould spores are eradicated. Here's how:

Mould spores can become airborne and will contaminate the whole cold room system if you’re not careful. Hiring a professional to clean out your cold room will ensure that all the mould is gone and is much less likely to return. A professional will also be able to properly clean out or replace the seals around your cold room door, as well as clean the compressor and internal components effectively.

Mould can be dangerous to your health. In fact, many people are allergic to mould spores. And, in large quantities, it will make almost anyone sick. The last thing you want is your customers and staff getting ill. Fortunately, with the right care or professional help, removing mould can be relatively painless and straightforward. If you stay vigilant and keep things clean, it’s a simple task to prevent mould from ever forming.

Never miss an update, join our mailing list and get all the latest news delivered straight to your inbox. 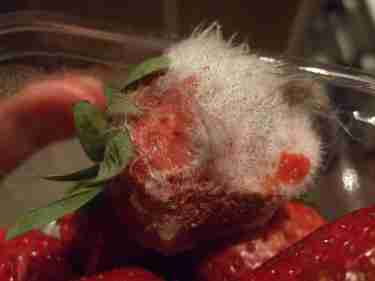 A cold room is a vital component of any restaurant or food business’s operation. The last thing you want to happen is mould growth on the walls or ceiling of your cold room. 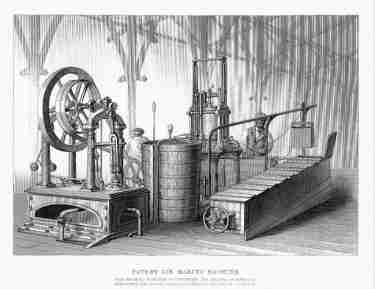 Before Scottish expatriate James Harrison, then member of the Victoria Legislative Council and owner of the Geelong Advertiser newspaper, making ice was difficult. In fact, no one had invented a mechanical method to produce ice or to refrigerate items. Whenever you use your ice machine to create a delectable cocktail for guests, or crack open a cool one on a scorching day, remember James Harrison. It is because of his ingenuity that you are able to enjoy beverages like this.

Our team are standing by 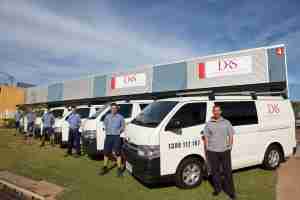